Last month my husband and I traveled to a place we’d never been together… Russia! You guys, I have so many cool things to tell you about this trip, like the friendly cats that were everywhere, the BEST FOOD EVER, and an airport vending machine full of caviar!! 🙂 In many parts of Moscow, everything is now written in 3 languages: Russian, English, and Chinese. I learned a bunch of interesting new words to share with you later, like ночлег and материнский капитал. We saw a movie?TV show? being filmed on the street and later bought matching tacky t-shirts from an outdoor market… his reads “я с ней“, mine reads “я с ним”, and together they form a heart when we stand next to each other, haha.

We made a quick stop in Moscow and then flew south to the resort city of Anapa. Have you ever heard of Anapa? It’s a 2-hour flight south of Moscow. (I thought it was close to Sochi, but an Anapa taxi driver said that Sochi was a 10-hour drive further south.) Anapa is famous for its health resorts- our destination!- and the nearby champagne factory of Abrau-Dyurso. Although the tourist season had already ended, the resorts stay open to attract pensioners, people recovering from illnesses, and (I guess) the rare curious foreign tourist. We stayed in a sanatorium near the Black Sea for about $80 USD/day, including 3 meals daily and access to the sauna complex.

I’ll show you more of what we saw on the trip, mixed in with the usual posts about learning Russian, over the next few weeks. In the meantime, here’s a sneak peak at both cities… 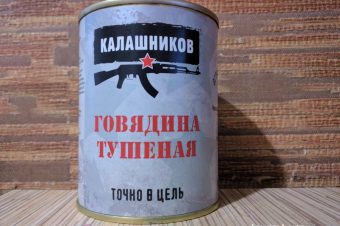 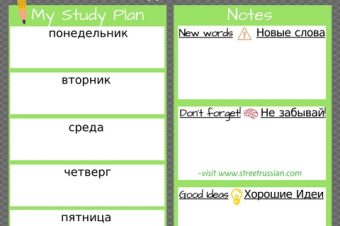 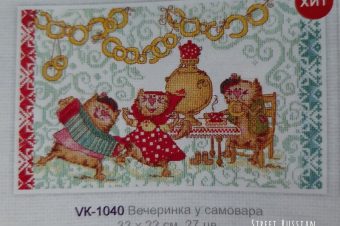 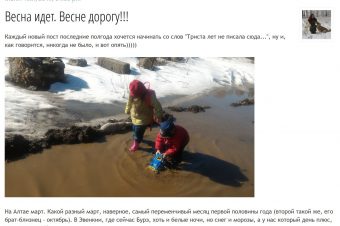 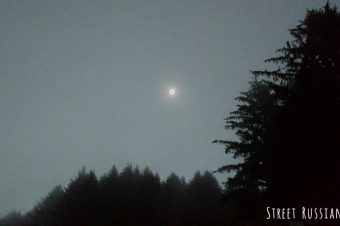 If you live in the US, maybe you caught the полное солнечное затмение earlier this week.... Read More 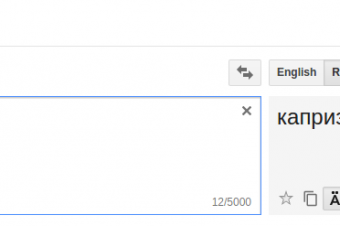