Have you ever wondered why the Russian word есть means both to be and to eat?

When writing this month’s Street Russian newsletter, I found out!

Most of the time I write about an entire word or phrase (for example, March was постоянный бардак, January was С прошедшим…, October was равноденствие) but a penpal sent me some intriguing mail recently, so this month’s Russian Word of the Month was actually a letter of the alphabet that you might not recognize. Here’s a copy of this month’s newsletter with the answer to the есть question…

Have you ever seen a ѣ before?

I hadn’t… until this postcard arrived in the mail.

If you ever travel back in time to pre-revolutionary Russia, you’ll definitely encounter the ѣ. It’s known as the ять, a letter that was booted out of the Russian alphabet in the spelling reform of 1917-1918.

For example, Turgenev wrote a book called Отцы и дѣти (Fathers and Sons) in the 1800s. By the time of the spelling reform, the ять was pronounced like the letter е and, along with several other old letters, eliminated from the written language. Now we spell the book’s title as Отцы и дети.

Here’s another example of the ять from the other side of the postcard. Мѣсто is now место.

It’s люби свое дело, a phrase that translates as love what you do.

So, is ять important? Honestly, ять skills probably aren’t critical unless you end up in a time travel situation or need to translate old Russian documents.

On the other hand, it’s a cool piece of trivia to know AND it solves one of the greatest mysteries that every Russian learner must confront.

What is this mystery, you ask?

You already know what it is: why does Russian have the same word for to eat and to be?

Here’s the thing- those words weren’t the same words before the spelling reform!

If you’d like to read future Street Russian newsletters, you can sign up via one of the links below. I send out a short newsletter on the 7th day of the month with a brand new Russian Word of the Month.

I hope this peek at April’s newsletter has motivated you to keep improving your Russian! 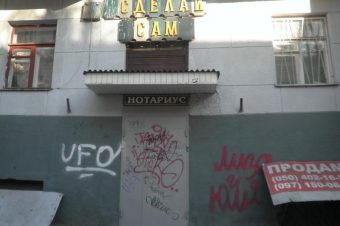 Welcome to the very first edition of Russian Words!!! This will be an occasional series... Read More 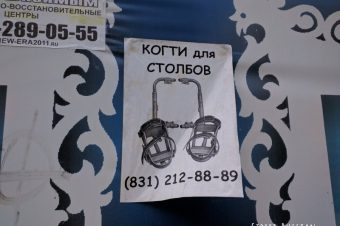 Russian vocabulary + a famous face… can you help me figure these out? #1. What’s... Read More 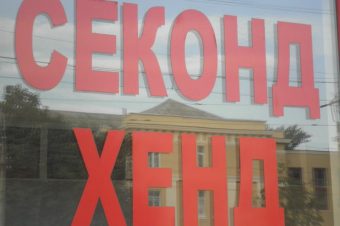 A recent article by the genius Michele A. Berdy, Beware The ‘Goochi’ Bag in Moscow,... Read More 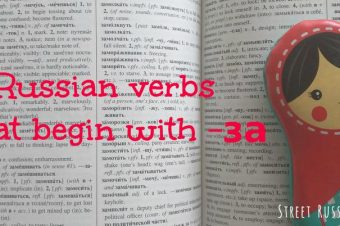 Do you ever randomly pick up a foreign language dictionary and start flipping through... Read More 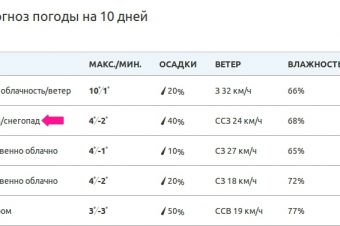 The first day of snow might be approaching! 😀 😀 😀 I was keeping a... Read More