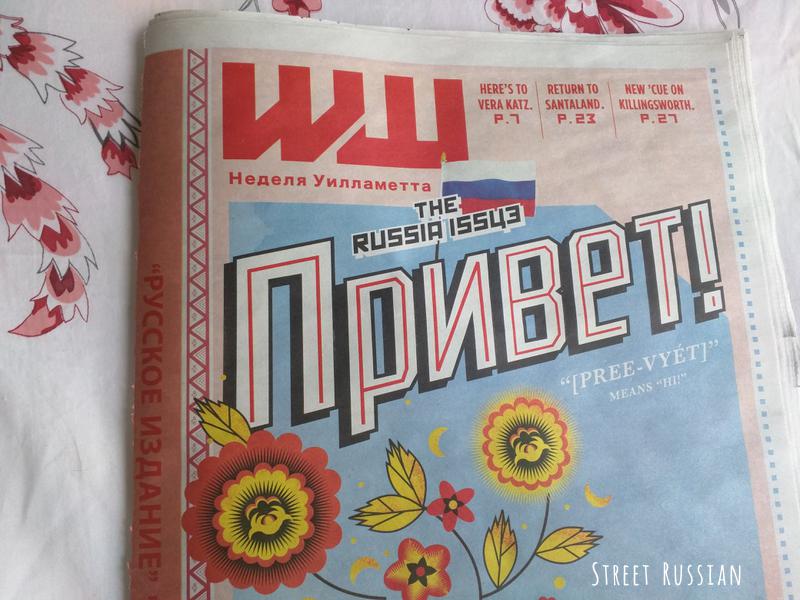 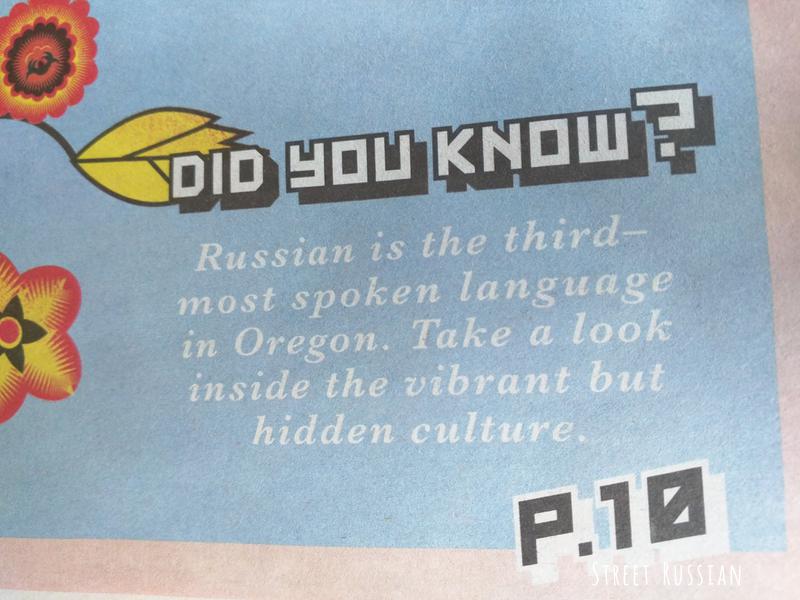 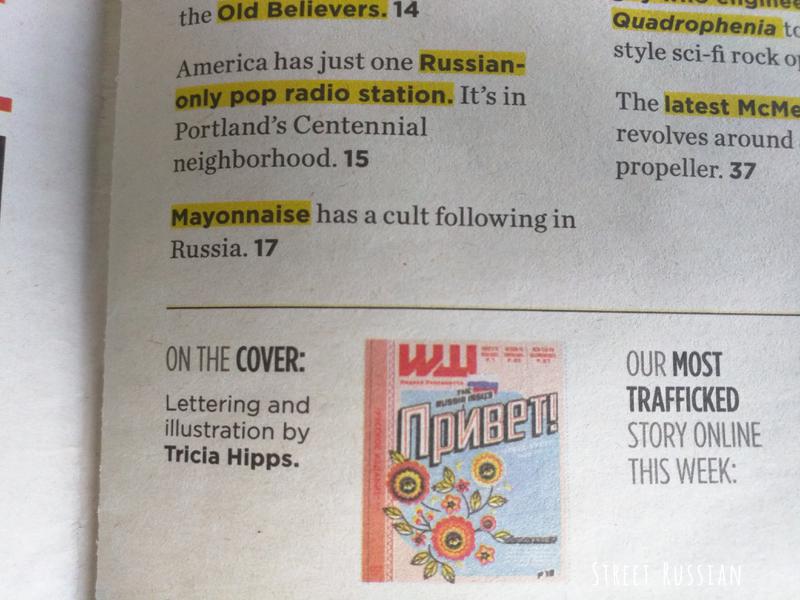 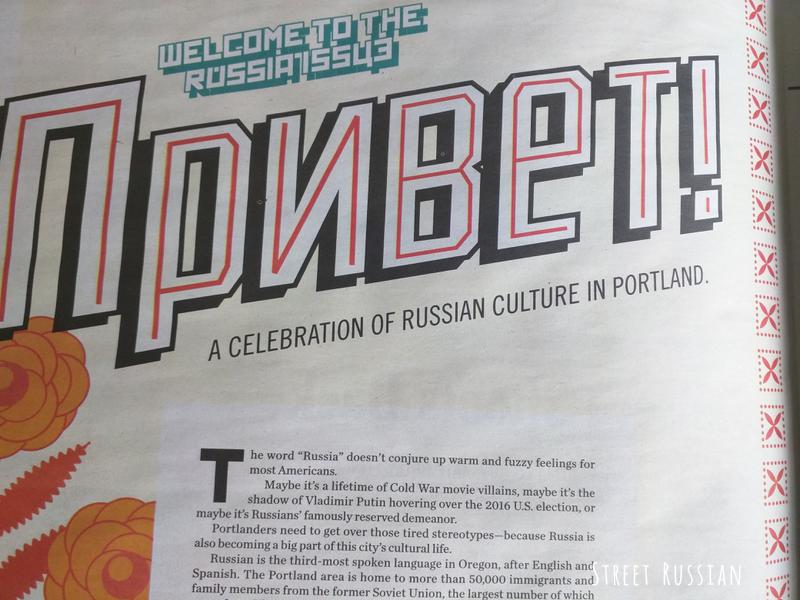 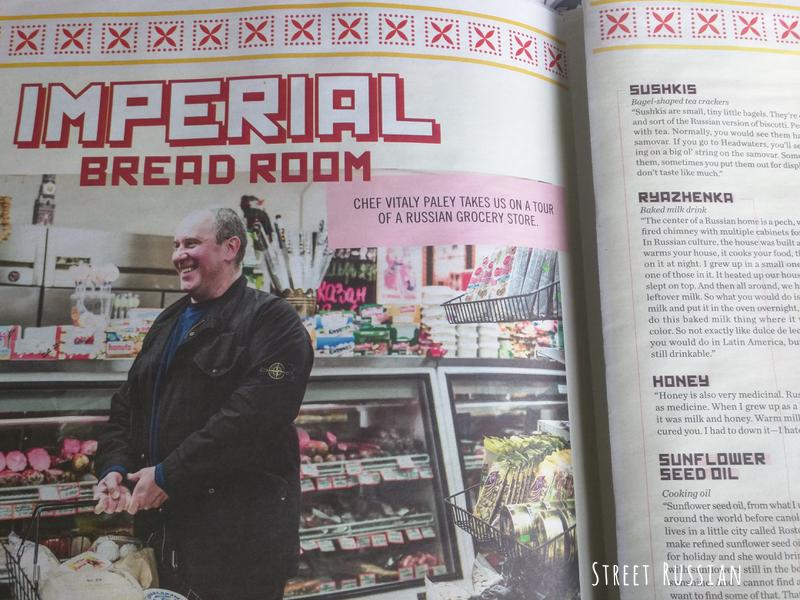 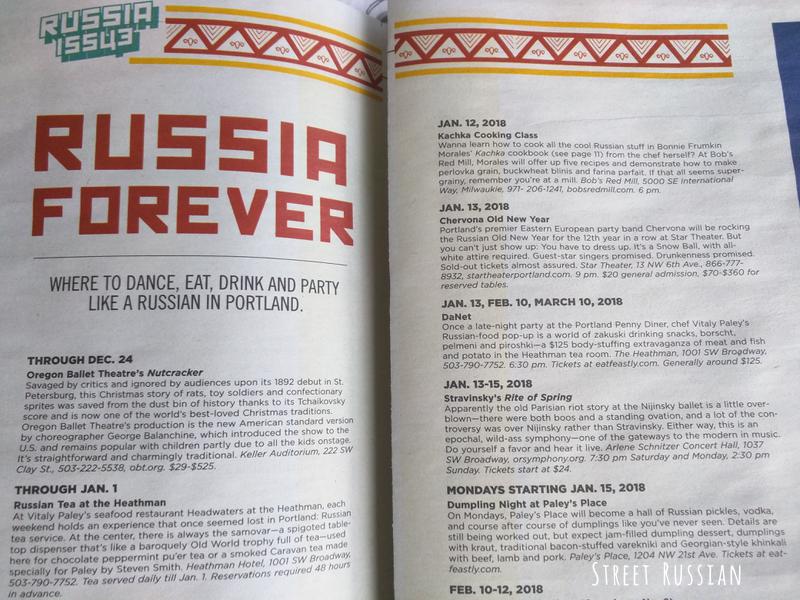 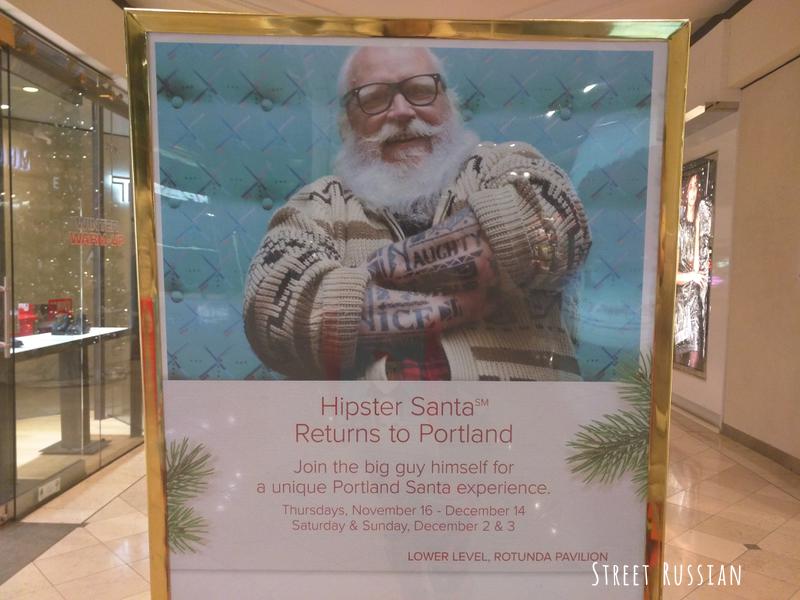 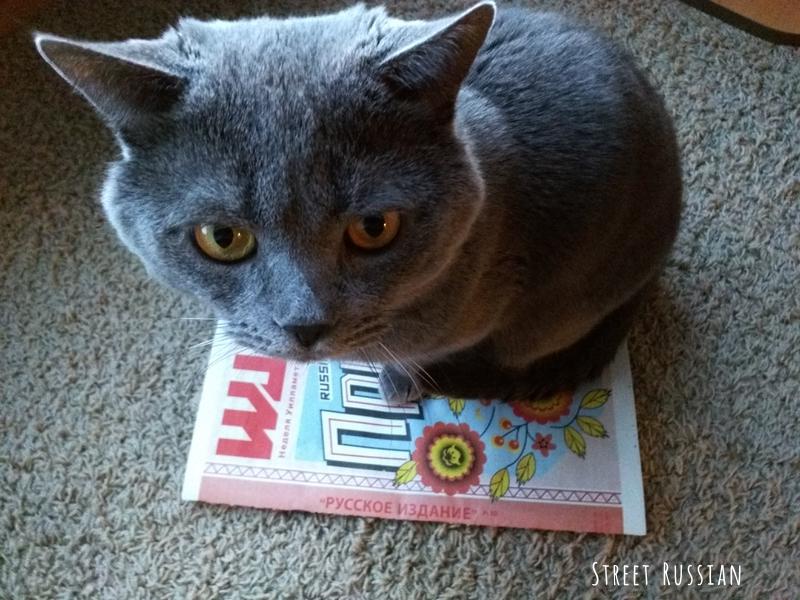 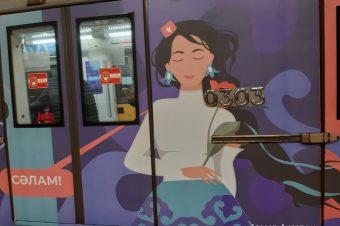 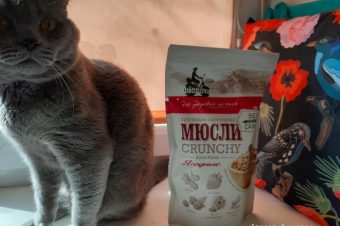 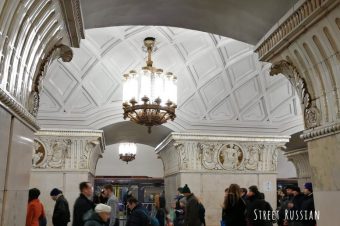 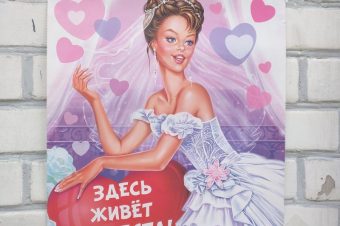 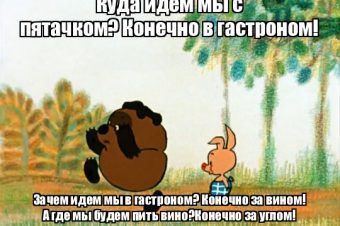 You’ve probably read a dozen posts that talk about the usual suspects in this... Read More