But it sounds pretty awesome.

This summer I read an article about the artist and (maybe?) polyglot Вилли Мельников. It was an old textbook article in Russian and I swear he attributed his multilingual skills to his parents. I tossed the article, though, so let’s go instead with what the internet says about him: he’s Russian, 54 years old, and is said to speak over 100 languages. This ability happened after he received a concussion while fighting in Afghanistan. The “100+ language” claim has come under a lot of scrutiny, of course. Take a listen for yourself. Here he is:

Honestly, he reminds me a little of this interpreter, over-exaggeration and all.

But now another brain injury has happened, and this one has produced a less pleasant result. 🙁 His friends are currently organizing an art event in Moscow to raise funds for his care. If you’re near Moscow, maybe you can check it out. <3

Have you ever heard of Willy Melnikov? Do you think a person can really speak 100 languages?

…and Участницы Дом 2: До и После Пластических Операций. I’ll do you a favor and not link it here, haha. But this meme pretty much sums it up:

If you want something cute, try this short video:

What kinds of things were you reading / watching / learning this August? Leave me your best links below! 🙂

PS: And since this is the end of summer in the western hemisphere, you’ve got to see this imgur photo really quick- could it be The Best Russian Summer Marshrutka Photo Ever? 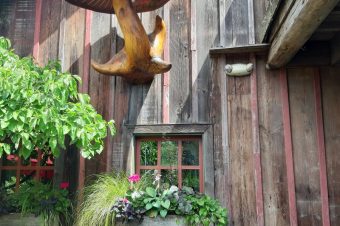 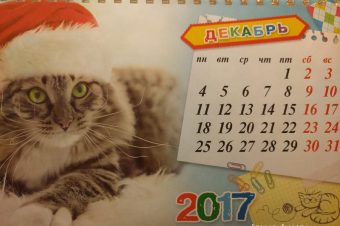 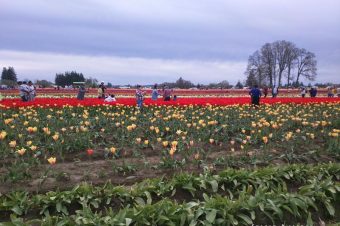 April was a really good month for learning Russian! One weekend, my husband and I went... Read More 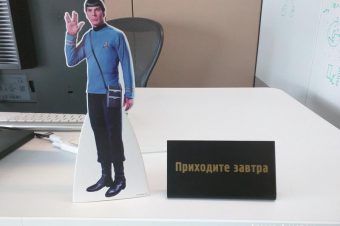 This is my husband’s desk. None of his coworkers know what приходите завтра means (come... Read More 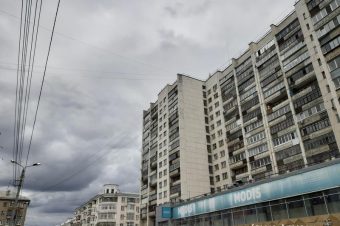 It’s been a strange month. My husband’s mom was rushed into emergency surgery and my... Read More 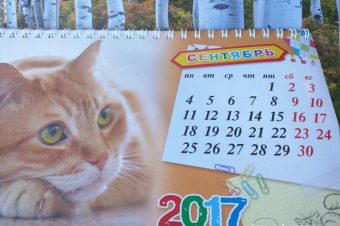