How did you do with your language goals in June? Did you finish everything you wanted to? Are you where you hoped you’d be halfway through the year?

I’m changing up some of my study habits this summer. My husband and I went to a Russian language meetup yesterday, and I realized it was the first time I’d really spoken Russian in weeks. In the spring, a friend would call weekly on Skype and we’d chat in Russian, but she left to visit her parents in the village about a month ago. Plus, since we don’t have any travel plans to Ukraine or Russia this summer… well, summertime sadness.

So I’m going to set different goals over the next few months: less consuming, more creating + doing. And I’ve found a ton of goal-setting inspiration from the #ClearTheList community. I’ve been reading through posts from people learning all kinds of different languages in all different kinds of ways. #ClearTheList is hosted every month by Lindsay (Lindsay Does Languages), Shannon (Eurolinguiste), Kris (Actual Fluency), and Angel (French Lover). If you have a language blog and you could also use some public accountability when it comes to your goals, click on the image below.

Here are some cool recent finds for improving your Russian:

Leonid Andreyev’s At Roadside Station wasn’t a particularly enthralling read, so I continued on and read the next story, Snapper. That was much better! (But a warning: sad dog story.)

As you could probably guess from the title, the movie «Замуж за американца» was bad. Terribly bad. Ughhhh. The plot involved a Hollywood movie star coming to a Russian village to find an old woman who could make gooseberry jam. I could only get through half of it.

Russian Army Slang for Airsoft Games was an interesting way to go over military vocabulary. I learned к бою, prepare for battle and бросаю гранату, I’m throwing a grenade. One question, though- is there a difference between враг and противник? They both refer to enemy, but is there some special nuance between them?

My husband and I have watched several Как я стал русским episodes lately. I think we’re now on episode 13. It’s still an awesomely entertaining show, though it’s becoming more of a soap opera than a comedy.

I wrote two letters in Russian this month- one to a penpal in Ukraine, the other to a penpal in Siberia. My Ukrainian penpal just had a baby, so we’ve been talking a lot about different pregnancy superstitions and habits. For example, she wrote that in Ukraine, people superstitiously wait until after the baby is born to go on shopping sprees and that there’s less of an obsession with finding out the baby’s gender before birth. In my letter, I wrote to her about babymoons and push presents. There are probably some mistakes here, but…

Also, June seemed like a really slow month for translation projects. I had an empty inbox for almost 2 weeks, which is unusual. In the end, I completed 7 paid assignments plus one test translation for a future project. The most interesting task was translating the background description for a game (think something like Disney’s Aladdin). The most boring task involved release notes for a security app. Starting now, I’m going to track translation stats more closely.

I’m almost afraid to open ANKI now. I’ve been adding to it for months and months and it now reads ‘1257 cards due.’ Uh oh. Ideas?

News in Slow Russian still looks like a really cool resource. Definitely saving this for later.

Китайский язык за 16 часов- урок 2 lingers in the YouTube queue. I want to finish watching it, but then we’ll probably stop watching Dmitry Petrov after this lesson is over.

Including this in “didn’t happen” – tried to get Кит to have a фотосессия with the calendar this month. He wasn’t having any of it.

This study plan is different because it has other languages on there. I might not always include them in the future… just experimenting a little this month, inspired by some of the #ClearTheList polyglots like Tiia!

What are your language goals for July 2017? 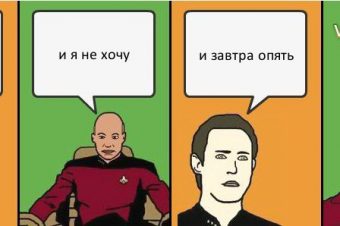 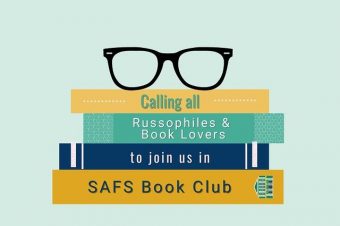 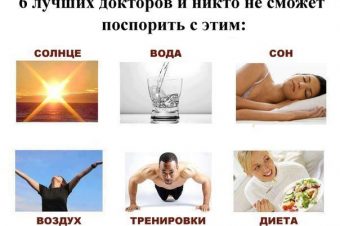 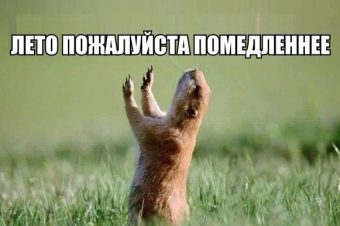 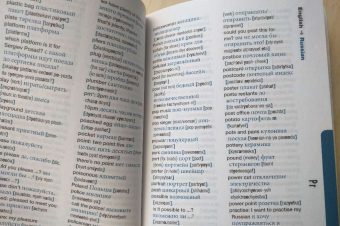 In just a few days, classes will start in the summer Russian Language program... Read More 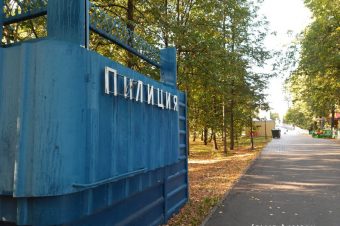 Tomorrow is the first day of fall in Russia. The hot days of summer are... Read More