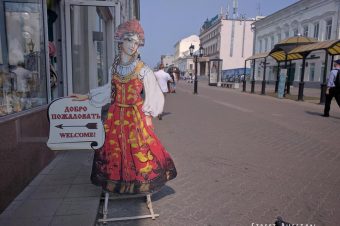 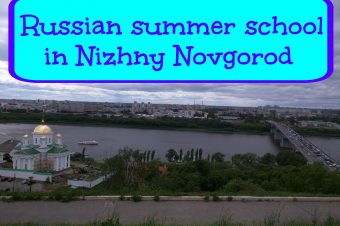 
Chelyabinsk at night. 🌃🌜Which scene is your

Some of the city center's most well-known landmark